The booklet is designed to help toddlers and young child to understand the neonatal unit, why their baby is taking so long to come home and why they cannot visit.

The booklet is given to parents who have a small child at home. It includes a four page work book to encourage engagement and to help the child to express how they are feeling during this stressful time.

This project was commissioned by the Cork University Hospital Charity. Funding for this not-for-profit project was raised by Grainne and Lynn, mums to Aoibhinn, who is a past pupil of the CUMH Neonatal Unit with the help of  the group, Cork’s Little Heroes.

The booklet has been adapted for The National Maternity Hospital, Holles Street and King’s College Hospital, London. 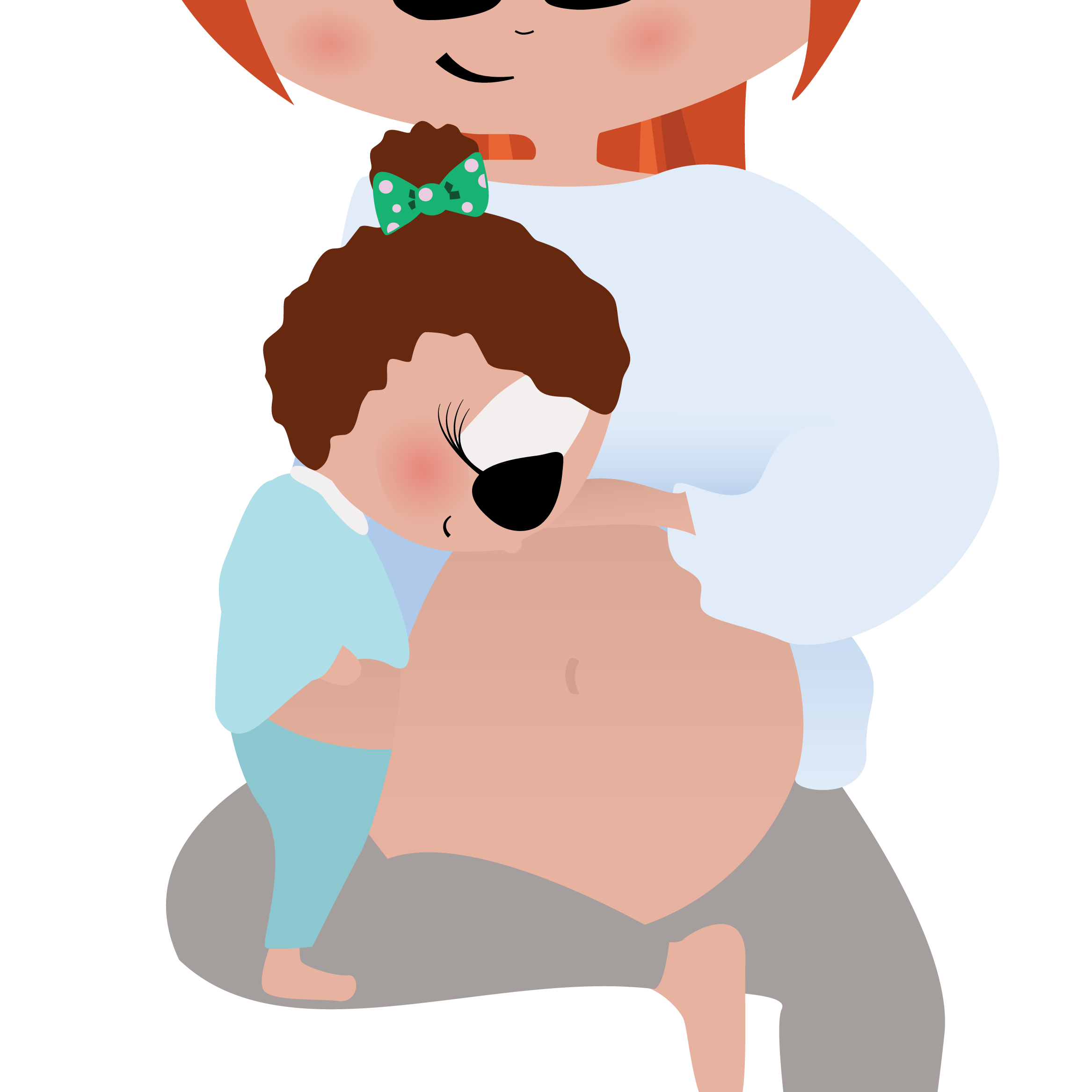 The Original. Created for Cork University Maternity Hospital. This can can be edited to suit your ward, as shown in the King’s College and Holles Street versions below.

The neonatal intensive care unit can be a distressing environment for both the parents and the sick/premature infant. However, the birth of a premature or sick baby into the neonatal unit can be equally distressing for the older sibling who is not allowed into the neonatal unit for infection control purposes. Research by midwives has shown that the needs of the older siblings of babies admitted to the neonatal are very often forgotten, not to the fault of the parents, or the extended family but due to the high levels of stress experienced by the family. Infants can be cared for in the neonatal unit for several weeks, even months on end. The effect of the added stress on the family can be considered to be similar to that of a family caring for a chronically sick child at home. This puts a strain on the family’s financial, physical and emotional resources, and results in the family routine being adjusted around the needs of the sick infant, and thus, decreasing the attention given to needs of the sibling. This is difficult to communicate to a young child. Resentment, fear, anger and guilt are common feelings for a child with a new sibling to experience, however these feelings may be made worse by the arrival of an unwell baby.

The booklet was written and illustrated by TiNY Health. TiNY Health was founded by paediatic nurse, Gail Condon and paediatric doctor, Dr. Mick Carter (who cared for Aoibhinn whilst in the neonatal unit). TINY Health aimed to help children to understand the neonatal unit, and to encourage them to express their anxieties. They also wanted to offer parents a useful communication tool.

The booklet (20 pages) firstly focuses on becoming big sister/brother; it then explores the new baby’s presence in the neonatal unit and the challenges that come with that. Finally, it shows the new baby coming home. It addresses common feelings found in siblings of premature babies including a feeling of exclusion. The booklet also includes a four-page workbook, in which the child is encouraged to draw their own experiences, to share their feelings and to look positively to the future with their new little sister or brother.

The booklet was launched in December, 2017 in the CUMH by TiNY Health with the CUMH Neonatal staff, Health Innovation Hub and Aoibhinn’s Mums and Cork’s Little Heroes. 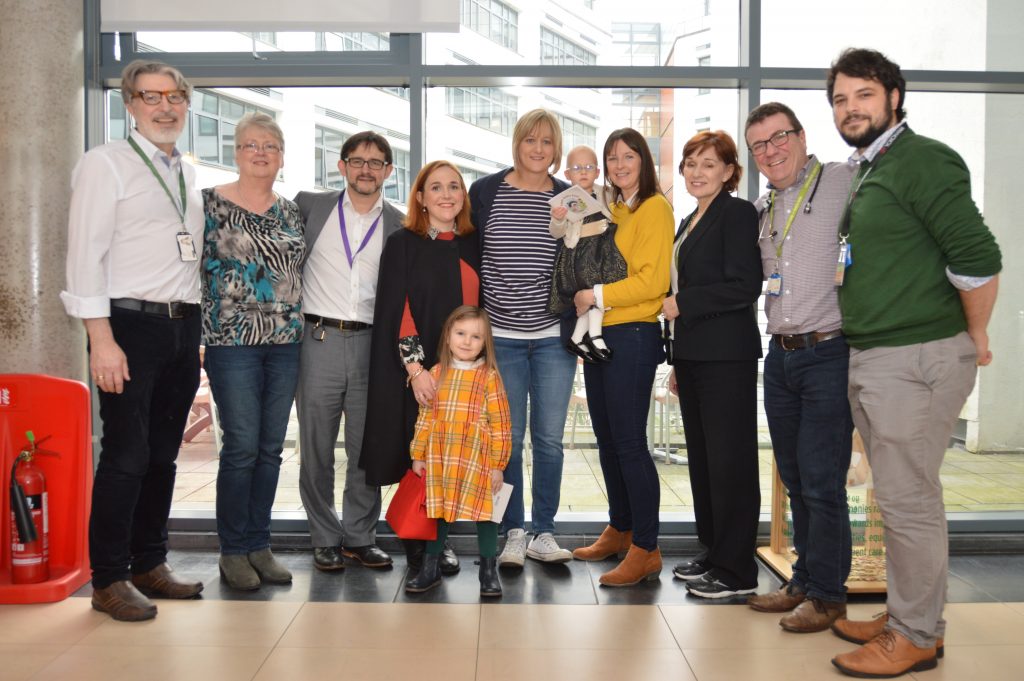 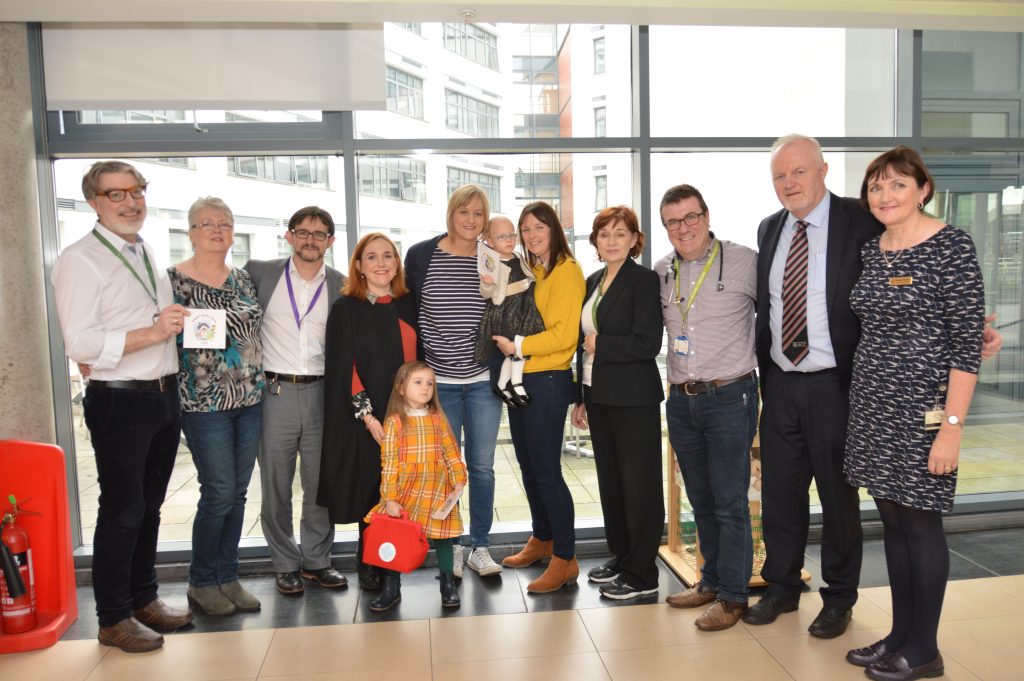